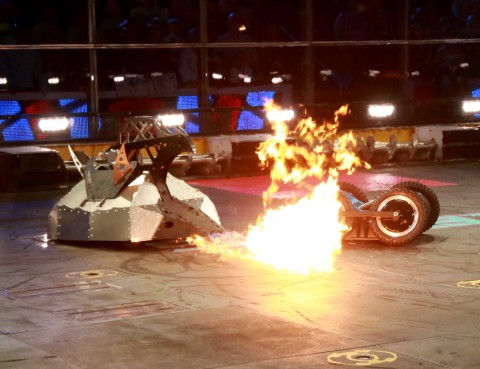 From realscreen.com UK-based Sky Vision has acquired the global rights outside of the U.S. for duelling robot competition series BattleBots. The show, into its second season on ABC in the States, follows the action as 48 homemade robots from around the world enter the “BattleBox” in the hopes of emerging victorious in assorted robot tournaments….