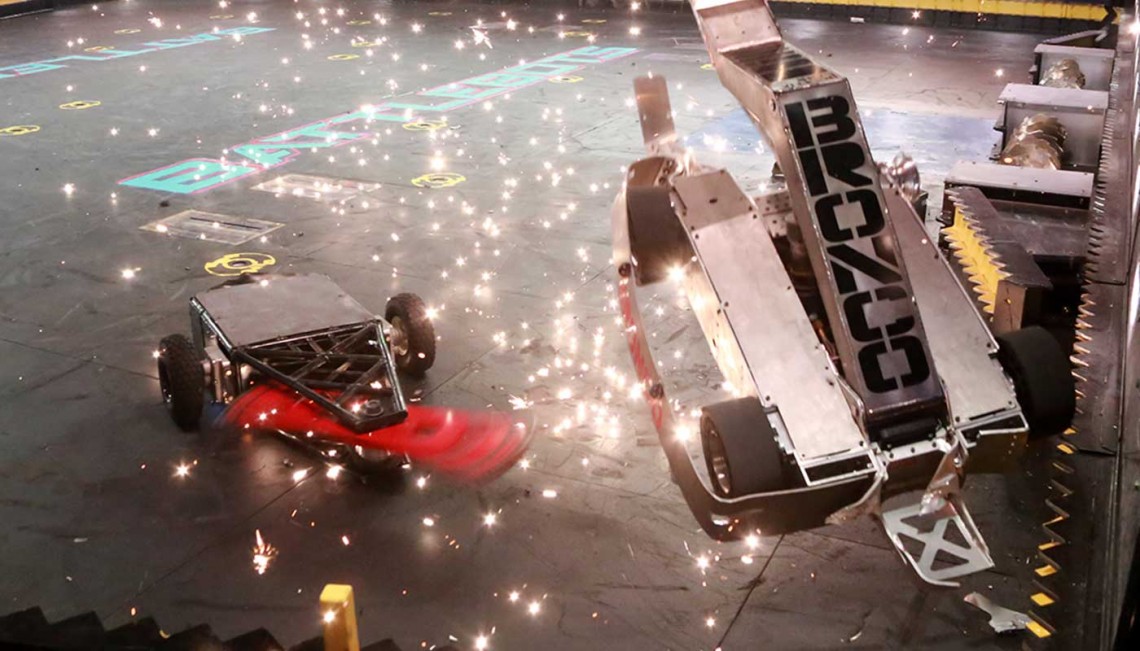 ABC has renewed “BattleBots,” the epic robot fighting tournament that stunned viewers during its 2015 revival. The series comes from Whalerock Industries and the creators of the original “BattleBots” franchise, Ed Roski and Greg Munson.